John had never played soccer but had played hockey for 30 years so had a pretty good idea of tactics.

I started the game and after a couple of moves, John tackled me and won the ball. A few moves later he was in the open and had a shot……. which was saved by my keeper.

In the meantime, Neil’s Manchester United was taking on Richard’s Birmingham City on the other table. There was big excitement as there was a shout for some adjudication from one of the other members of the Club, who just happens to be a referee. The judgement was a penalty.

Manchester United had previously scored, so this was Richard’s big chance.

He lined up, rolled the die and……..scored……. putting them on equal terms.

Back to our game, I lost the ball to John again and after a couple of moves, John was in the clear again.
He shot……and again it was saved by the keeper, he was keeping us in the game….literally…

I went for a fast break down the right, which, failed yet again. John had a couple of moves to set up an attack.
He changed his tactic this time and dribbled into the 6 yard box before shooting. My goalie tried in vain to save this one, but he was beaten this time. John had scored at the 23rd minute mark (according to my scoreboard)

John blocked me in very tightly for the rest of the half.

I made a substitution, I took off a defender and added a striker, giving me a 3-4-3 set up.

John started the second half and quickly made an opening for a shot, which was saved again by my Best on Ground.

At the 14 minute mark, he skilfully made another assault on my goals, where he managed to dribble into the 6 yard box again and sneak another one past my stricken keeper. John was 2 up now.

I went on an “All Out” attack but, yet again John managed to block me in. I managed to get out wide to the right and attempt a risky pass. It was a failed pass and the subsequent tussle for the ball, he won the ball.

He made several passes and was pressing me again. I managed to block him and force him wide. And with 1 minute to go, attempted to make 1 last pass before a possible shot………it was a failed pass, but time had run out for me and the game finished with John’s York City winning the game by 2 goals to Nil…….in fact I hadn’t even had a shot on goal…..

Manchester United had managed to score again to win 2 – 1. Man U are now looking at playing York City in the N.W.A. Charity Cup to start the season, lovingly called the F.N.G. Cup……. 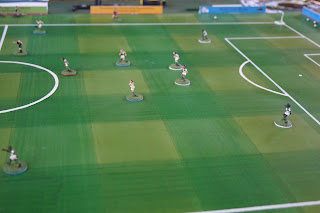 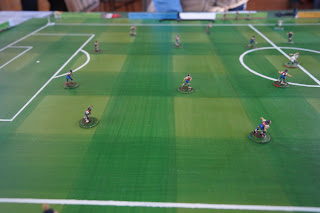 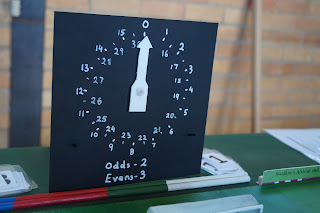 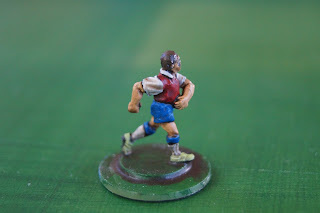 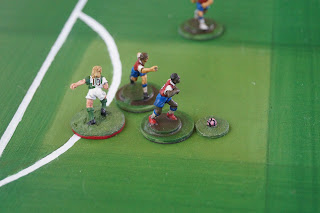 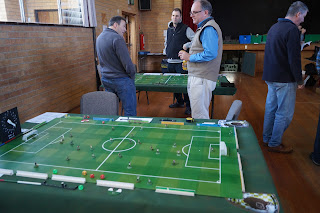 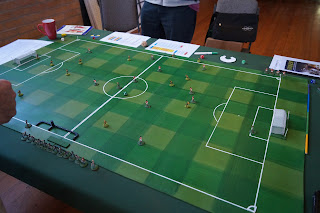 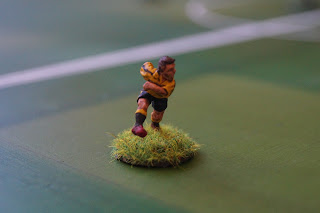 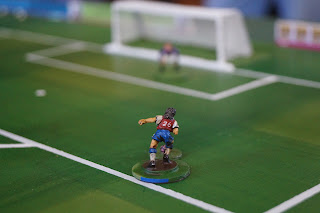 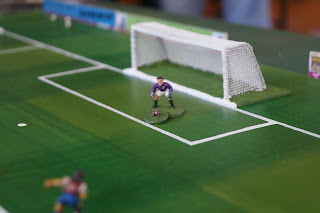 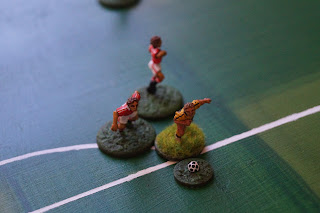 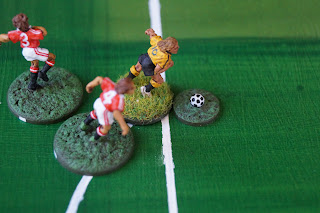 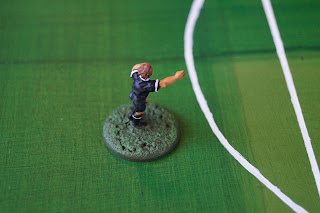 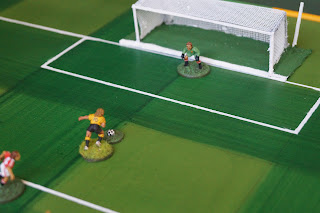 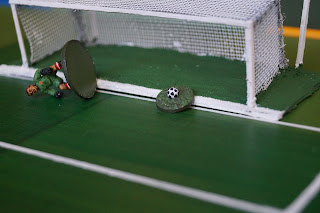 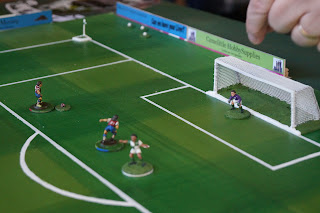 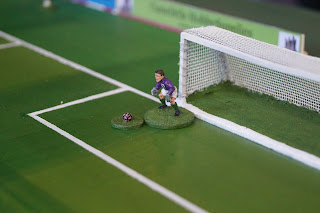 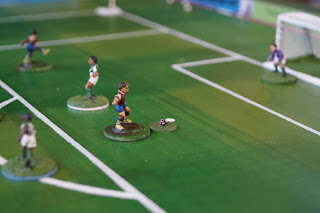 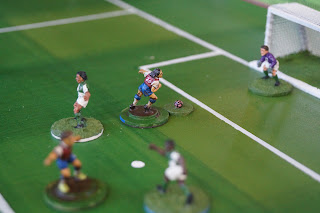 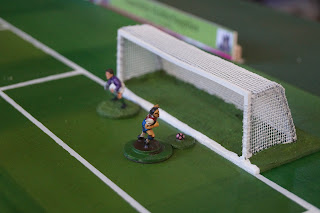 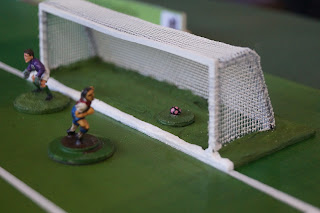 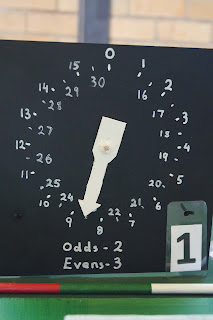 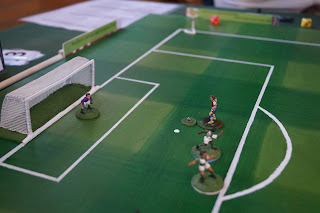 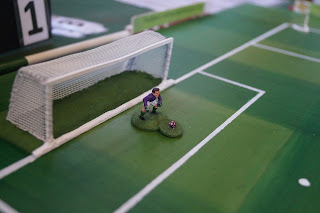 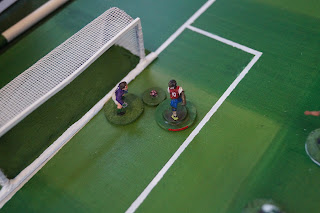 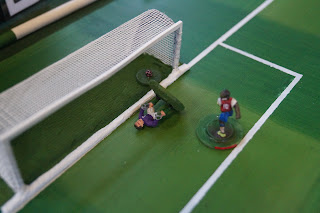 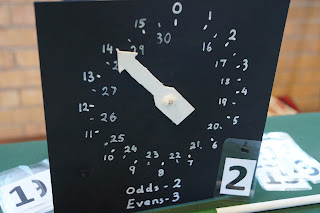 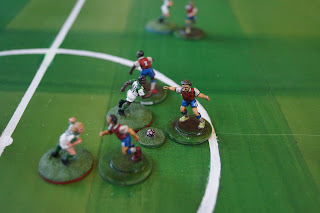 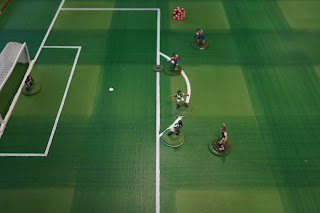 Duke of 1815
I am a Napoleonic Wargamer, with a few little distractions such as Pirates. I also paint for other members of the NWA Club. I am also a re-enactor for the 21eme Regt. in the Grand Armee.